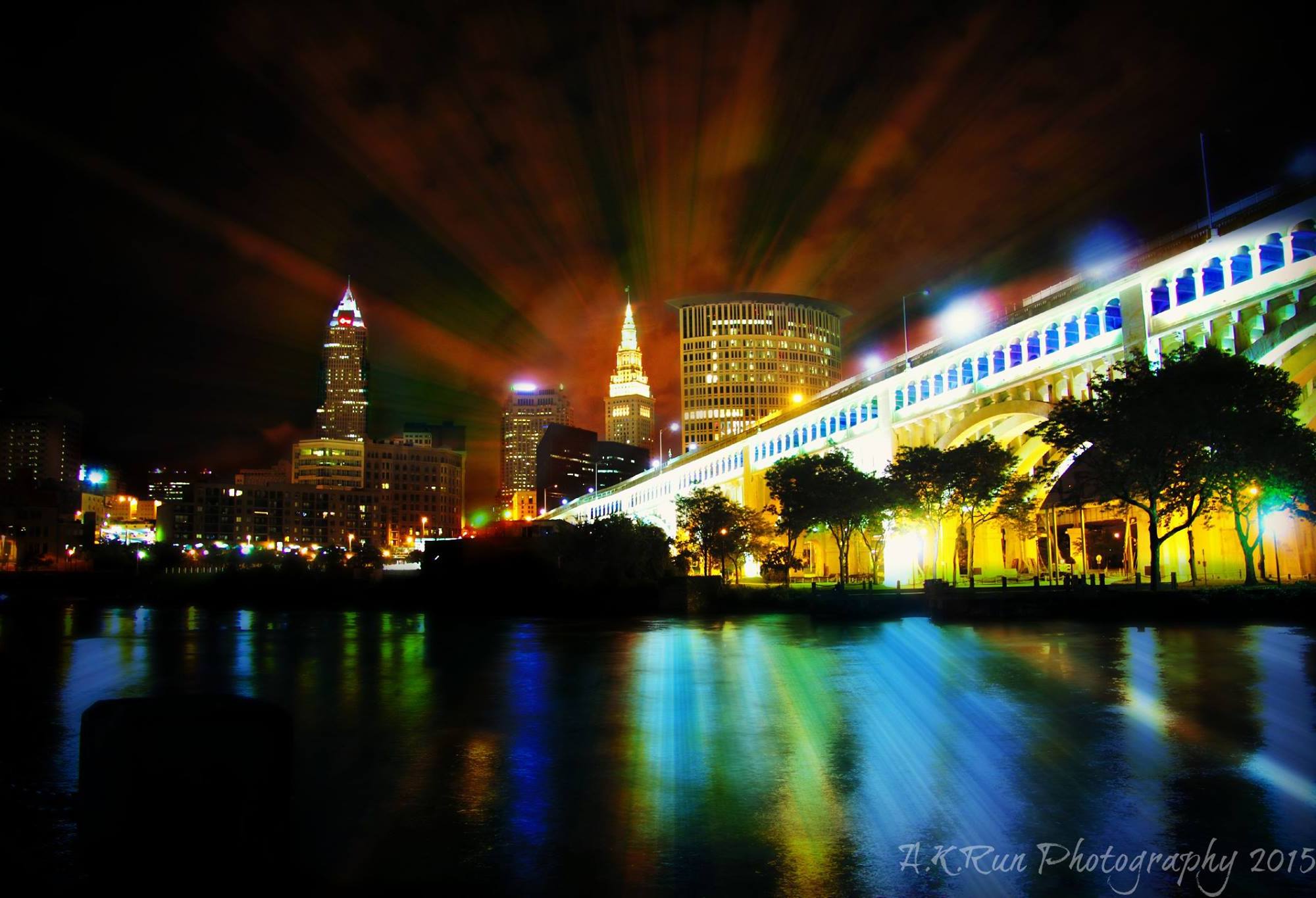 Welcome to EYE ON CLEVELAND.  With the 2016 Republican National Convention a little less than a year away, the four of us have chosen to voluntarily cover news, features, human interest, and other aspects of what is happening in and around Cleveland and Northeast Ohio as the eyes of the world train their sights on our area.

We have several common objectives with EYE ON CLEVELAND. They include:

EYE ON CLEVELAND will NOT fixate on any one candidate or issue.  We’re not political reporters, and we have no desire to do so.  We do desire to cover Cleveland – our own backyard – as it grows and prepares to host the Republican National Convention.

We also are not competing with professional reporters, editors or news directors.  We will “shout out” excellent professionalism when we see it, and Cleveland is fortunate in that it has a lot of outstanding political reporters and editors. We want EYE ON CLEVELAND to become a resource for those interested in the Convention, as well as a writing “practice ground” for students at Cuyahoga Community College, Kent State University, and Cleveland State University.  Additional student volunteers will be welcome to join our effort.

EYE ON CLEVELAND IS

PORTIA BOOKER:  Booker is an aspiring journalist. She started her career in journalism at Cuyahoga Community College, where she served as Editor in Chief for the award winning newspaper “The Voice.” Currently Booker is a senior at Kent State University, pursing a bachelor’s degree in Broadcast Journalism. Booker hopes to one day have a television talk show or work on The Today Show.

ROBERT FENBERS: Fenbers is a journalism student at Cuyahoga Community College. He began his journalism

studies in 2013 and has continued to improve his craft. Fenbers is currently the Editor/Sports Editor of “The Voice” student newspaper and has been responsible for a complete revival in the paper’s sports page. He is skilled in both video and audio, having put together numerous video projects and audio beats for stories. During the sports season he is actively covering basketball, football and soccer. Fenbers is also a two-time Press Club of Cleveland award winner. In 2014, he won first place for Best Sports Story for a Two-Year School. He placed second for the same category in 2015.

SARA LIPTAK: Liptak, 23, has a passion for mass media and journalism. She is currently a senior at Cleveland State University pursuing a bachelor’s degree in Journalism and Promotional Communication. Recently, she landed a spot on Cleveland State’s alternative student newspaper “The Cauldron” as an opinion section editor. With a background studying at Cuyahoga Community College, she learned about different platforms of the media, held the title of Editor in Chief on “The Voice” student newspaper, and received her Associate of Arts degree.

JOHN KEREZY: Kerezy, who is 50-something, has won more than a dozen writing awards and is a contributor to

Public Relations Society of America publications. He has dabbled in politics going back to the late ‘70s.  He also worked briefly in Washington, DC, as press secretary to U.S. Senator Ted Stevens (R-Alaska). Most of Kerezy’s professional career has been in public relations, until he began teaching at Cuyahoga Community College in 2004.  He moved up through the faculty ranks there, and is now associate professor of Journalism/Mass Communication.  Kerezy was co-founder of the “You Too” Social Media Conference, held annually at Kent State University, and includes Booker, Fenbers and Liptak among his hundreds of former students.